Getting Started with Unit Tests in React Native 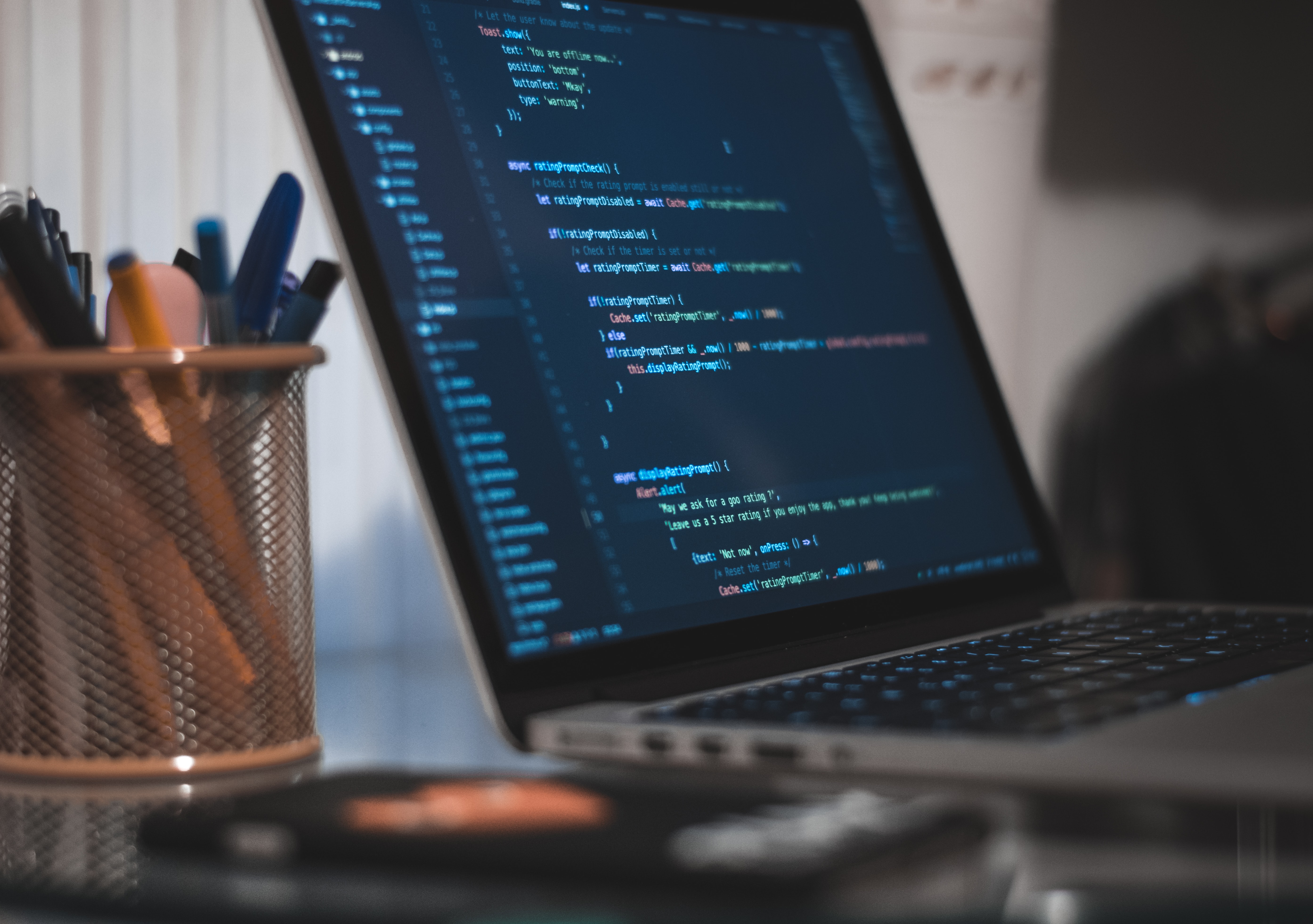 What are Unit Tests?

Unit tests are small, isolated tests that verify the behavior of a specific piece of code. Unit tests check the correctness of functions by providing inputs and verifying the output. This helps developers identify bugs quickly and easily.

In React Native, unit tests are written using the Jest testing framework. Jest is a popular, open-source testing framework developed by Facebook. It’s easy to set up and use, and provides helpful features like snapshot testing, code coverage, and parallel test execution.

How to Set Up Jest

This will allow you to run Jest tests using the npm test command.

How to Write Unit Tests in React Native

Unit tests in React Native are written using Jest. Jest provides a few helpful methods for writing unit tests. Here are a few of the most commonly used methods:

Here’s an example of a simple unit test in React Native:

Once your unit tests are written, you can run them using the npm test command. This will run all of the tests in your project.

You can also specify which tests to run by passing a path to the npm test command. For example, to run only the tests in the math.test.js file, you can run the following command:

When writing unit tests in React Native, there are a few best practices to keep in mind.

By following these best practices, you can ensure that your unit tests are reliable and effective.