React Native is a popular JavaScript framework for building mobile applications. It provides a great platform for developers to create powerful mobile apps with native UI components. However, one of the main drawbacks of React Native is the lack of third-party libraries. 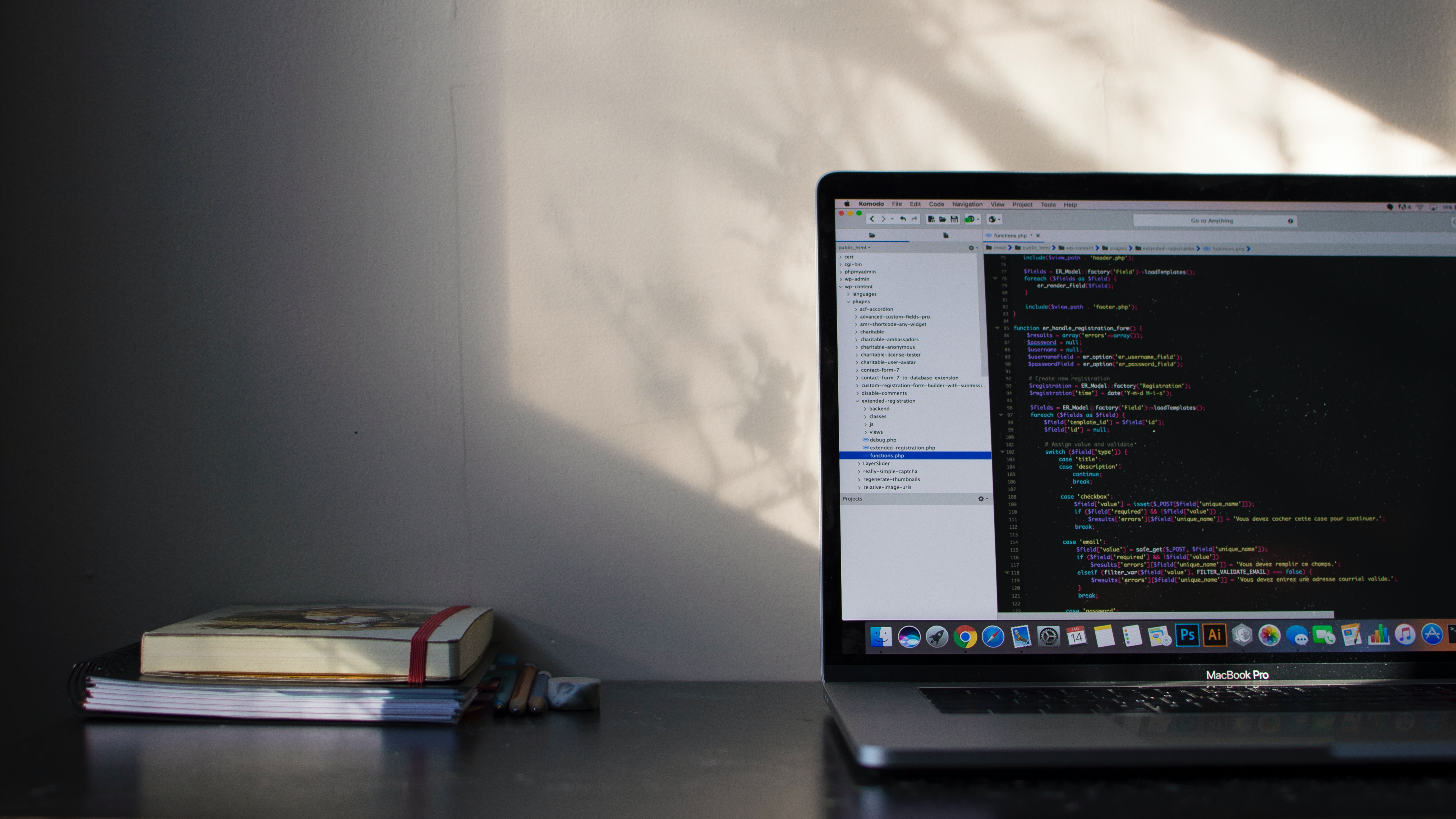 What Are Third-Party Libraries in React Native?

Third-party libraries are collections of code written by other developers that can be used to extend the functionality of an application. They can be used to add features, such as UI components, data storage, networking, and more.

React Native does not include a large number of third-party libraries, so developers often have to turn to other sources to find the features they need.

How To Install A Library in React Native?

Installing a library in React Native is relatively straightforward. All you need to do is run the following command in your terminal:

This will install the library and add it to your package.json file. Once installed, you can use the library in your React Native project.

When using third-party libraries, you may encounter some common issues. These include:

Here are some of the most popular third-party libraries in React Native:

Using third-party libraries can be a great way to extend the functionality of your app, but there are some drawbacks to consider.

Third-party libraries can be a great way to extend the functionality of your React Native app, but you should be aware of the potential drawbacks. Make sure you read the documentation carefully and test the library thoroughly before using it in your project.