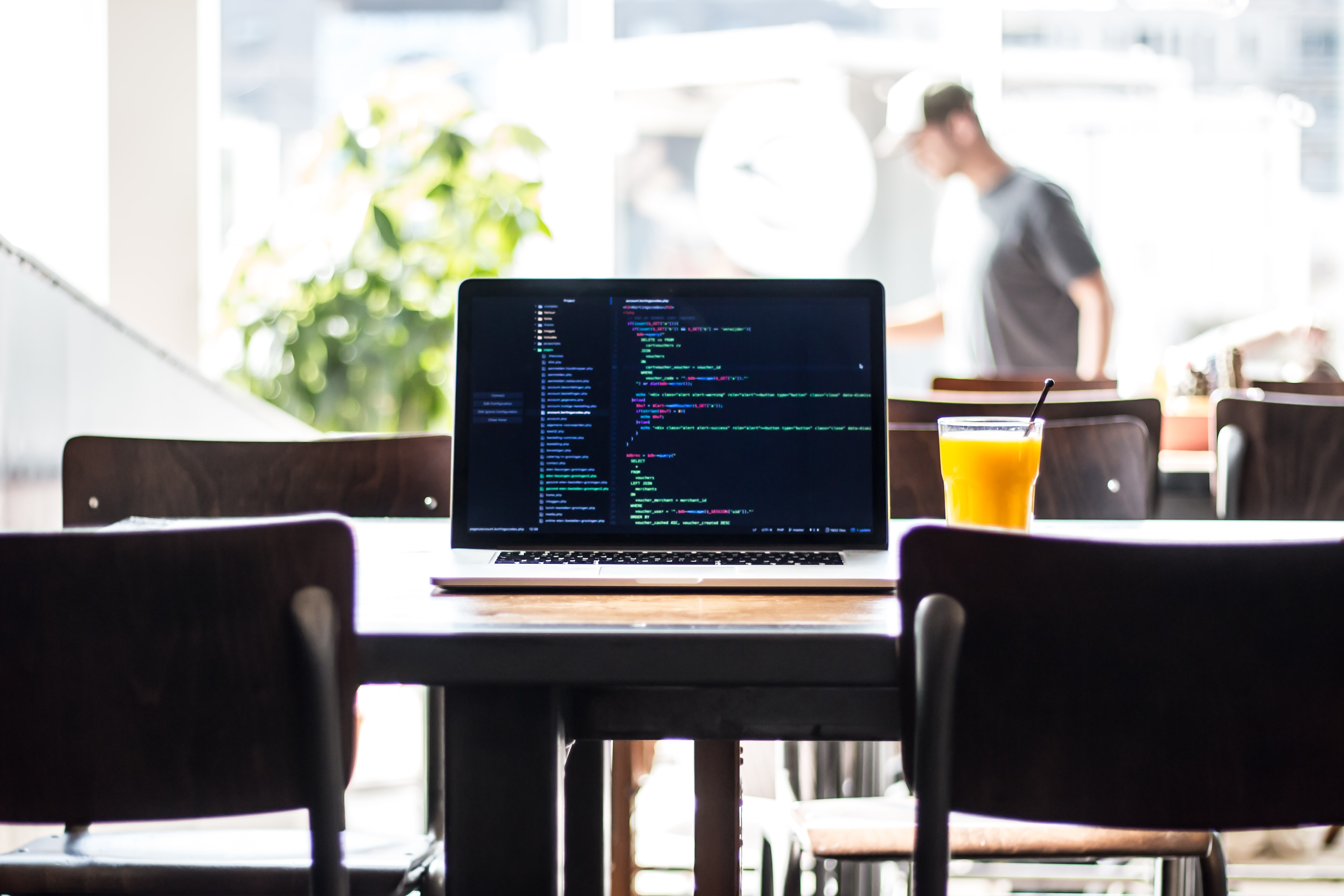 Flutter is an open-source UI development kit created by Google. It enables developers to create beautiful, natively compiled applications for mobile, web, and desktop from a single codebase. Flutter apps are written in the Dart programming language, and they can be deployed to both Android and iOS devices.

Ionic is an open-source framework for building hybrid mobile apps. It enables developers to create apps that have a native look and feel, but are actually web apps running in a native browser. Ionic apps are written in HTML, CSS, and JavaScript, and they can be deployed to both Android and iOS devices.

Main Differences Between Flutter vs. Ionic

There are several key differences between Flutter and Ionic:

Here is a basic example of a Flutter app written in Dart:

Here is a basic example of an Ionic app written in HTML, CSS, and JavaScript:

Alternatives to Flutter and Ionic

If you're looking for alternatives to Flutter and Ionic, here are some of the most popular options: