Flutter is an open-source mobile application development framework created by Google. It is used to develop applications for Android, iOS, Windows, Mac, Linux, Google Fuchsia, and the web. Flutter is based on the Dart programming language and is used for creating high-performance and high-fidelity apps for multiple platforms. 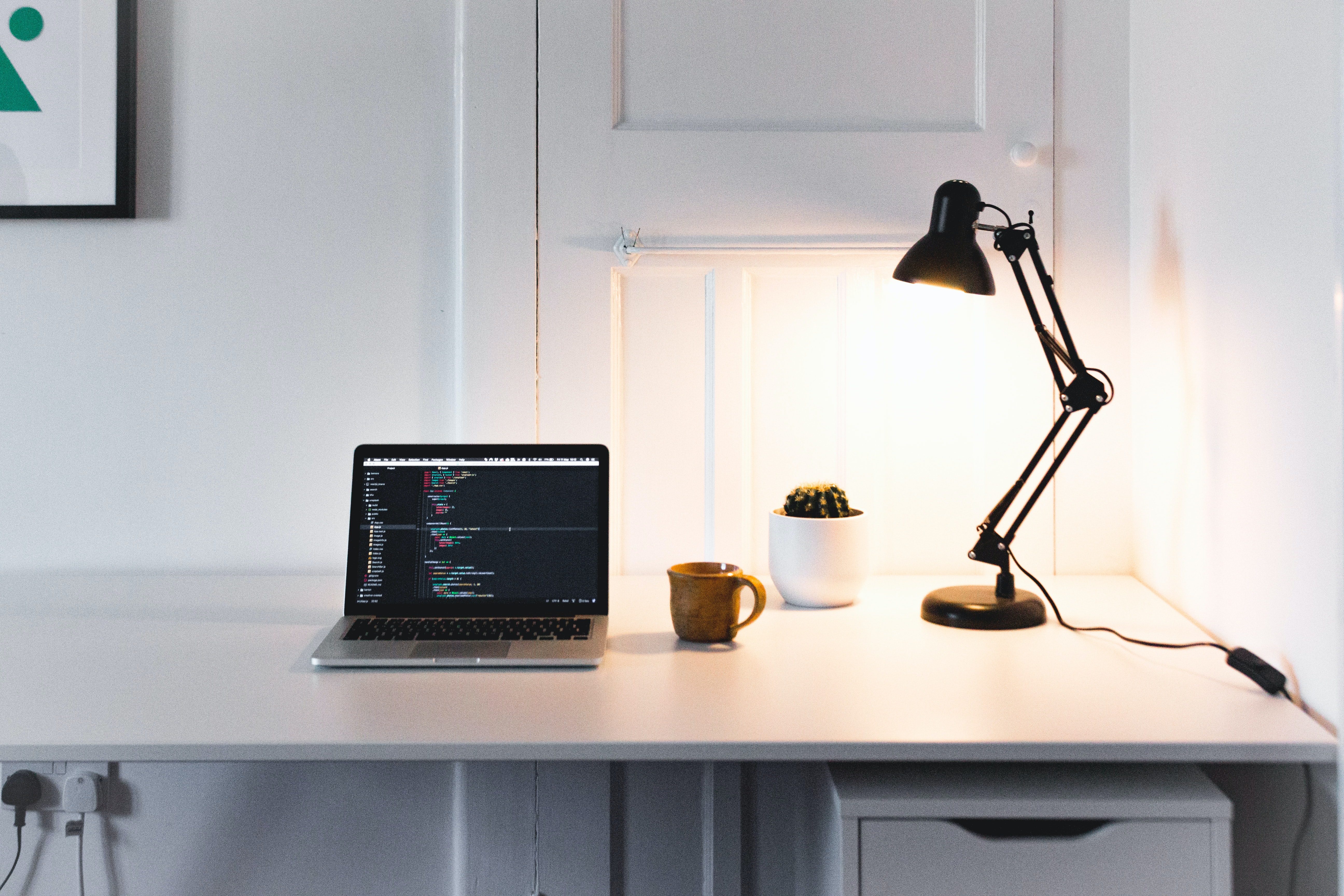 What Are Third-Party Libraries in Flutter?

Third-party libraries are collections of code that are not a part of the core Flutter framework but can be used to extend the functionality of an application. These libraries are open-source and can be used to add features and functionality to your application without writing any code. Some of the most popular third-party libraries in Flutter include Firebase, Google Maps, and various UI libraries.

How To Install A Library in Flutter?

Installing a library in Flutter is a simple process. First, you need to find the library you want to use. You can do this by searching for the library on the Flutter Packages website. Once you have found the library, you can add it to your project by adding the following line to your pubspec.yaml file:

Once the library has been added, you need to run flutter packages get in the terminal to install the library.

Another common issue is dependency conflicts. This occurs when two libraries have conflicting dependencies. To resolve this issue, you will need to update the libraries to the latest version.

Finally, there may be issues with the library code itself. This can be resolved by checking the documentation for the library or by opening an issue on the library's GitHub repository.

Examples of Third-Party Libraries in Flutter

There are a variety of third-party libraries available for use in Flutter. Here are some of the most popular:

Another potential issue is security. Third-party libraries may contain vulnerabilities or malicious code, so it is important to ensure that the library you are using is reputable and secure.

Finally, using third-party libraries can make your application more complex and difficult to debug. This can be especially problematic if you are using a lot of different libraries.